Microsoft KODU GAME LAB isn’t a game so much as a tool for making video games. Kodu provides players with the ability to design their own environments, create simple objectives (which could include racing, shooting, or adventuring), and alter a surprisingly wide variety of game parameters, such as the behavior of environmental objects and nonplayer characters.

In the summer camp Kodu Kart Racing, students race to the finish and create their own racing game in Kodu gaming environment. From terrain design to enemy selection, students are placed at the wheel and given full control to design their own video game while exploring the foundations of coding. Kick your creativity in gear with Kodu Kart Racing. When students tinkered enough and have something they think might be fun for others to try, they can share it with friends

← Prev: JAVA YOUR WAY THROUGH MINECRAFT! Why Take Up STEM? → 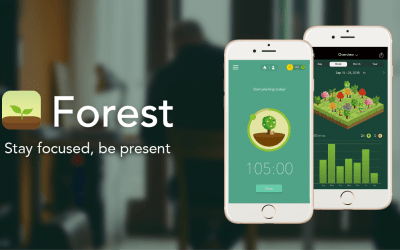 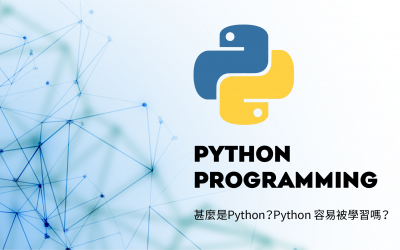