Game design is promising area of innovation in STEM learning. Research suggests that empowering youth to create their own video games promotes learner independence. From storyboard building to characters design and rules of play setup, learners will take ownership over STEM knowledge.
Results suggest that youth programming environments like Scratch, Kodu and Clickteam  can teach children computational thinking and computer programming.  In addition, game design has been shown to teach children math skills ranging from fractions to variables to graphing. Making video games with programs can also help students learn to think creatively and artistically, as well as reason systematically and problem-solve.
Making video games can also be a powerful tool for helping children learn to collaborate effectively. When children work together on making a video game, they have to work out how to build on one another’s ideas, resolve conflicting opinions, make the best use of each team member’s skill set, and so forth.
STEM Workshop like Ninja Attack, learners will need to create a storyboard to defend Ninja Attack. They will setup the play rules, design different characters, create obstacles and design the attack. At the end of the class, learners will take home a working game for playing.

← Prev: Where Open Day starts Are we ready for Smart City? → 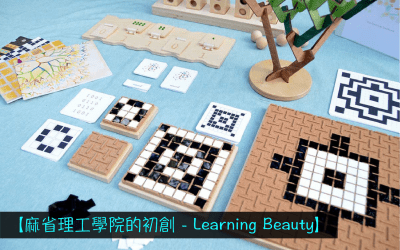 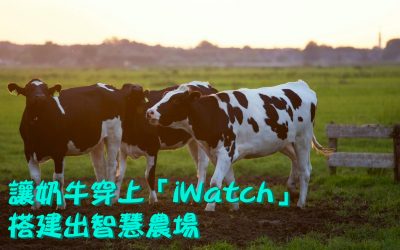 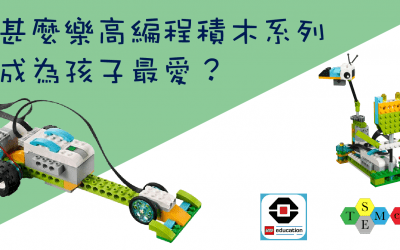